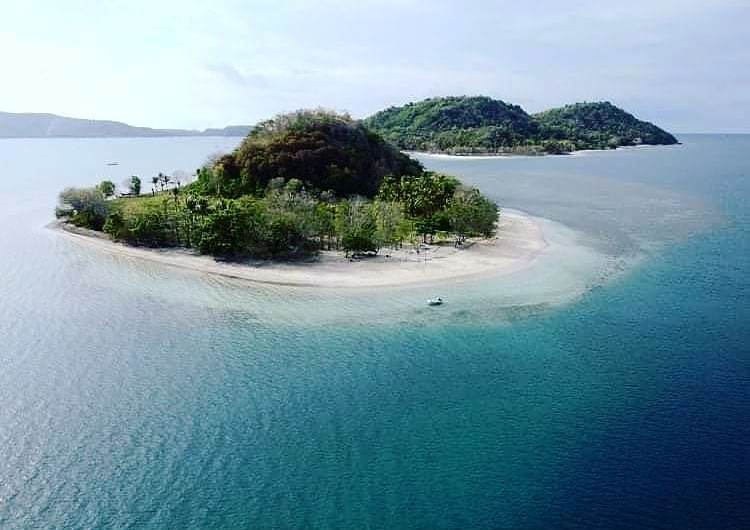 Indonesia is the world’s largest island country with more than seventeen thousand islands, many of which are volcanic. It is home to hundreds of ethnic groups speaking many different languages, though the primary language is Bahasa Indonesia. The archipelago extends 5,120 kilometres (3,181 mi) from east to west and 1,760 kilometres (1,094 mi) from north to south. Indonesia boasts 8 UNESCO World Heritage Sites, as well as infamous destinations including Bali, the Komodo National Park and the Raja Ampat Islands. 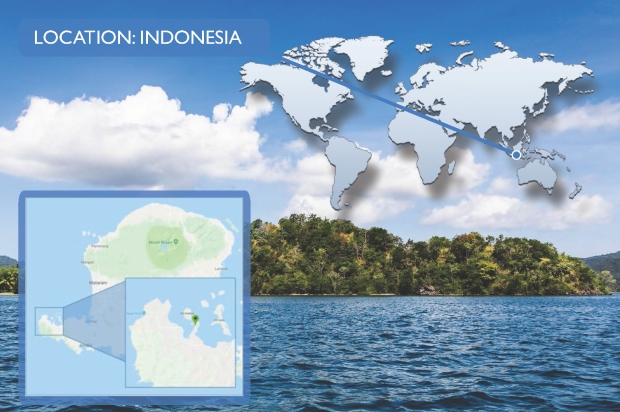 Despite its large population (over 260 million) and densely populated regions, Indonesia has vast areas of wilderness that support a high level of biodiversity. Indonesia is second only to Australia in terms of total endemic species, and tropical seas surround Indonesia’s 80,000 kilometres (50,000 miles) of coastline. The country has a range of sea and coastal ecosystems, including beaches, dunes, estuaries, mangroves, coral reefs, seagrass beds, coastal mudflats, tidal flats, algal beds, and small island ecosystems. Indonesia is in the heart of the Coral Triangle making its marine environments among the most diverse on the planet. The coral triangle supports over 100 million people directly, most deriving a large proportion of their animal protein from the reefs and reef fishes.  The coral triangle has the greatest biodiversity of coral reef fish in the world with more than 1,650 species in eastern Indonesia alone. 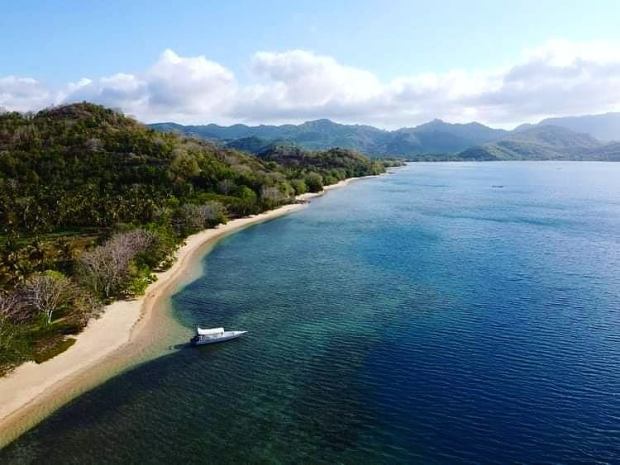 Lombok is an island in the West Nusa Tenggara province. It forms part of the chain of the Lesser Sunda Islands, with the Lombok Strait separating it from Bali to the West and the Alas Strait between it and Sumbawa to the East. Lombok is similar in size and density and shares some cultural heritage with the better-known neighbouring island of Bali. Sekotong Peninsula lies to the South-West and extends roughly 70 kilometres (43 miles) across.

The island is home to some 3.35 million Indonesians. Lombok’s indigenous Sasak people are predominantly Muslim however, a minority of Balinese-Hindu culture still remains in Lombok. Lombok is surrounded by a number of smaller islands locally called Gili islands. In Sekotong where we are based the Gilis are known as the “Secret Gilis” because they are much less known than the three famous Gili islands to the North of Lombok. Here in the South, there are 13 Gilis, a number of which are protected by restricted fishing zones. 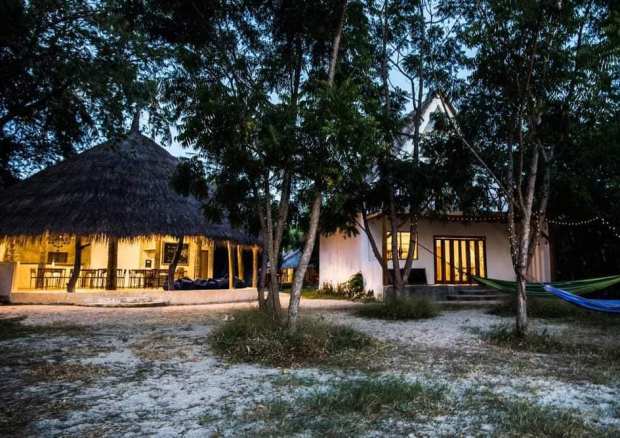